Why is this environmental rendering equipment recognized by many breeding groups? 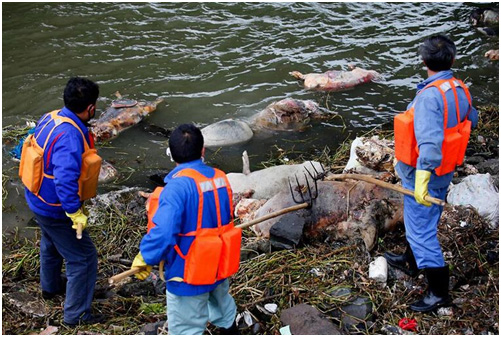 The diseased livestock and poultry are a kind of special production household refuse，Indiscriminate dumping or burial will cause the growth of bacteria, environmental pollution and the spread of disease and other problems, whether normal death or diseased death,they often carry a variety of pathogens, If not handled or mishandled, the corpse will quickly decompose, rot, and give off a stench, contaminating the air, water and soil with pathogenic microorganisms, resulting in the spread of the disease. At the same time, people who have direct or indirect contact with the corpse may become infected. This requires timely treatment to prevent the growth of bacteria and the spread of disease, that is the harmless rendering of animal carcasses. 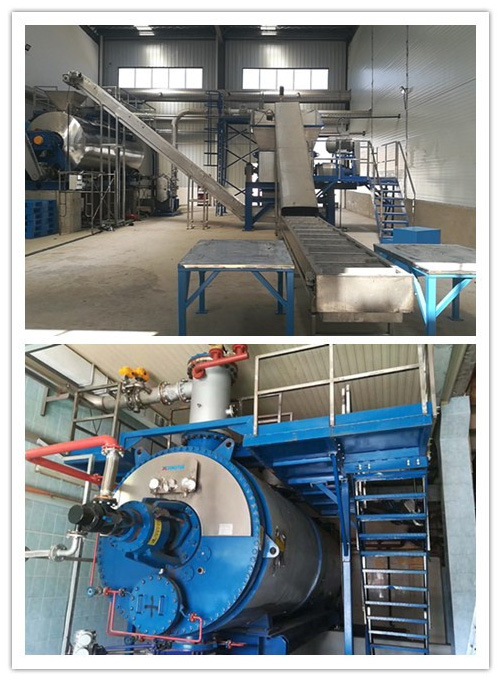 Why is the animal waste rendering plant from Sensitar recognized by so many enterprises?

1.Operation simplification and automation, non landing production is realized in the whole process.

This equipment can put the carload of animal carcasses into the prebreaker machine. After that, it is directly sent into the batch cooker to be processed by the closed screw conveyor. There is no need for the contact between human and animals. The equipment is with intelligence, which can be operated remotely and unmanned operation. Frozen animal carcasses can be disposed without thawing.

2.With the environmentally friendly treatment, it will not cause secondary pollution which is caused by gas.

The storage bin adopts concealed design, the capacity can be up to 10 tons, the disposal site is very clean and orderly. The whole process is completely sealed. There is no toxic waste gas, no liquid discharge or no foul smell. This equipment meets all the requirements of environmental protection. 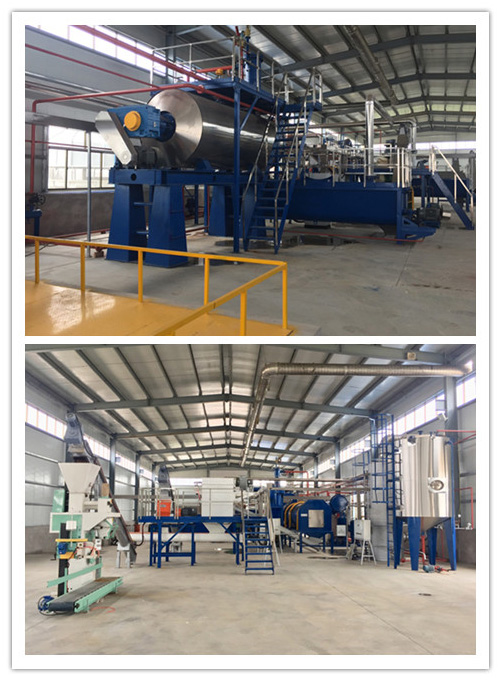 3.With high temperature cooking process, The pathogenic bacteria can be effectively killed and sterilized.

The animal waste rendering plant from Shandong Sensitar can kill the pathogen as the high temperature of the equipment can reach 130℃, the high pressure will be 2.4MPa and the material temperature can reach 90 ~ 100℃.

It is known that many breeding enterprises and slaughtering enterprises used the principle of oil residue separation to deal with dead animal in the past, however the resulting oil would flow easily to the table and would bring about food safety problems.

While the dead animal rendering equipment from Sensitar is processing by physical cutting, high temperature drying, sterilizing and biological fermenting.The final product will be Biological organic fertilizer.These innocuous products can be added into the pig manure to ferment into organic fertilizer, whose nutrient degree was much higher than common fertilizer. These products are a resource that can be recycled. Therefore, for Sensitar’s customers, the animal waste rendering plant is a device that have no additional worries. 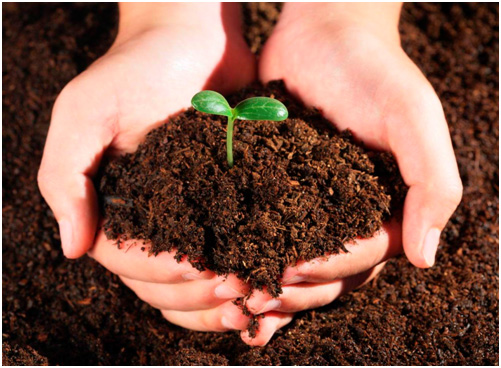 The industry is changing with each passing day. Both the introduction of relevant environmental protection policies and the outbreak of African swine fever in 2018 have greatly promoted the development of China’s breeding industry, the lesson that prevention is greater than preparedness has been deeply rooted in the minds of practitioners in the breeding industry, Therefore, the rendering equipment is bound to become one of the essential products of breeding users.